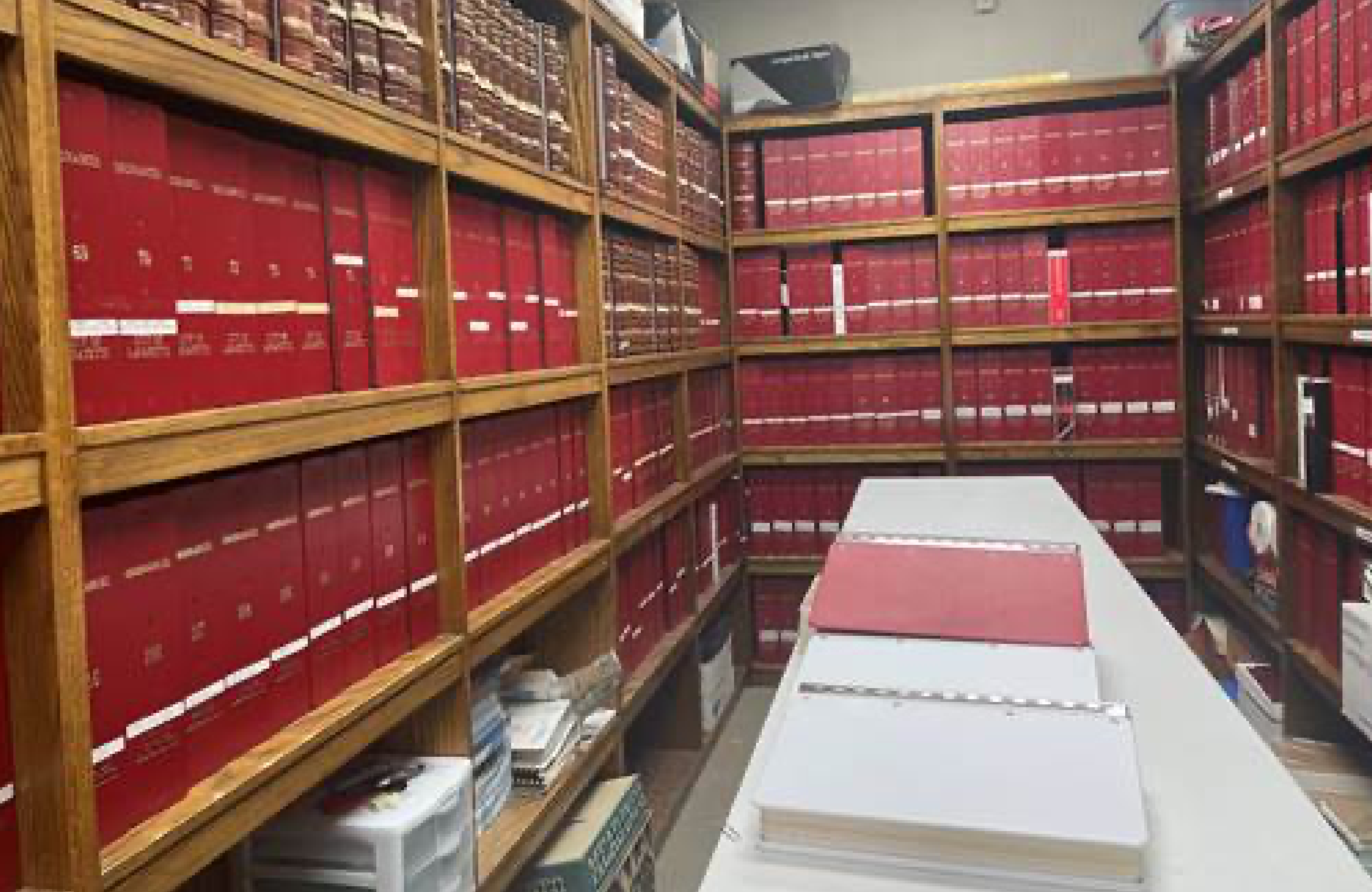 Veronica L. Williams was appointed Clerk of the Council in a Joint meeting of the Lafayette City Council and Lafayette Parish Council on January 7, 2020.She is the first person to serve in this position under this new form of government. Although the Executive Branch of Government remains a "Consolidated Government", the Legislative Branch, formerly a "Consolidated Council" was split into a City Council and a Parish Council. She received the unanimous approval upon vote of both Councils.

Williams grew up in Rayne, LA and moved to Lafayette to attend college. She has been employed by the Council Office for the past 26-plus years, starting her career with the Lafayette City Council, thereafter serving with the Lafayette Consolidated Council and now being appointed to serve under the two (2) Councils. Following the consolidation of City and Parish Governments, she continued her employment with the Lafayette City-Parish Council Office. Williams also served as the Charter Commission Clerk in 2010 and many years as the secretary/Treasurer of the Lafayette Council of Governments, which consists of local mayors, council members and School Board Members holding elected office in Lafayette Parish. In 2017, she earned the designation of Louisiana Certified Municipal Clerk through the Louisiana Municipal Clerks Association (LMCA) and also serves on the LMCA Statewide Executive Board. She is now working to attain the designation of Master Municipal Clerk (MMC). She has already completed the first two levels toward her MMC.

Williams is a member of many organizations and enjoys volunteering for the community. She is an active member of Our Lady Queen of Peace Church and a member of Delta Sigma Theta Sorority, Incorporated. Williams holds degrees from the University of Louisiana at Lafayette (then called the University of Southwestern Louisiana) and Southern University and A&M College in Baton Rouge, LA, with a Master's Degree in Public Administration. She has two sons, Justin and Jalen.