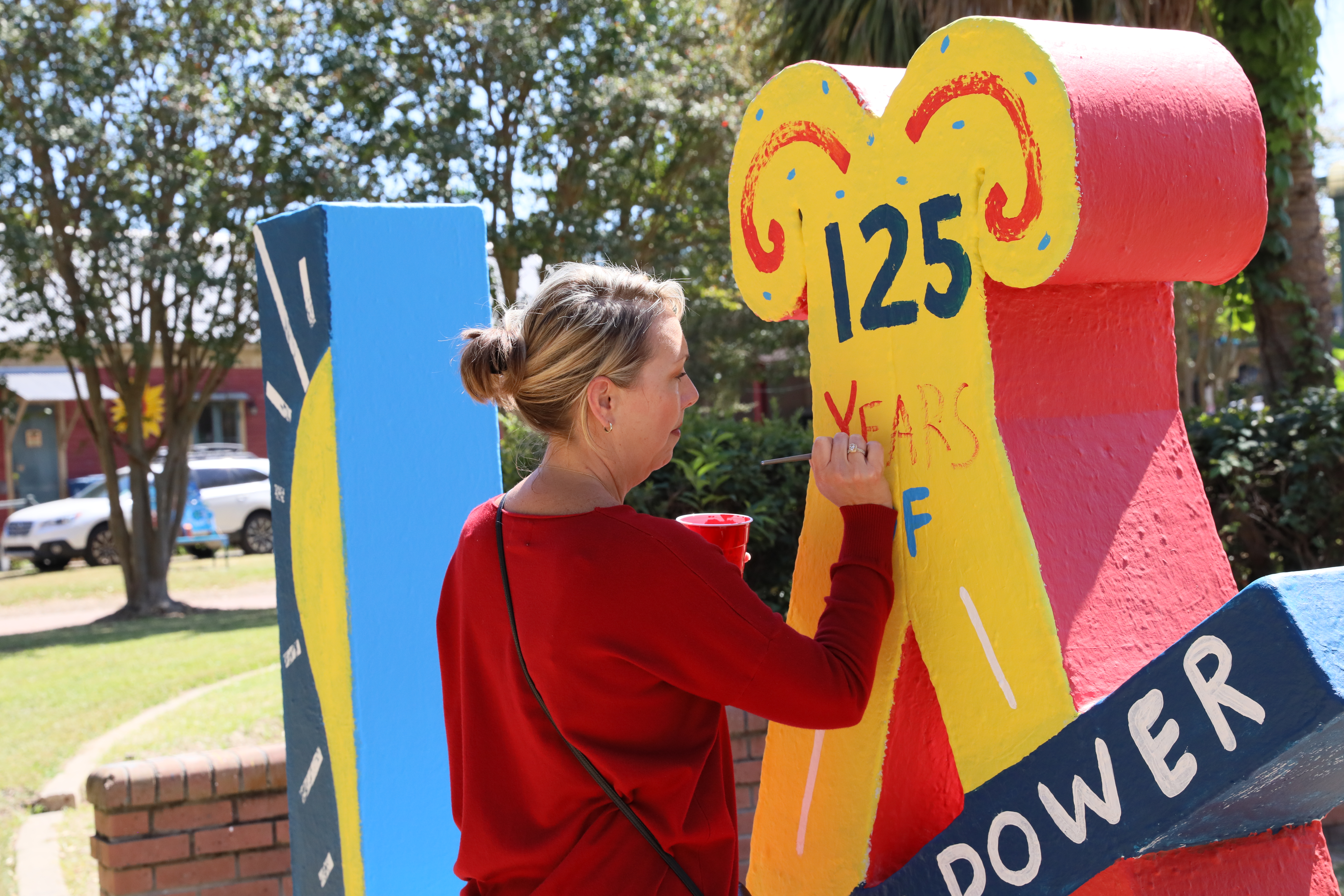 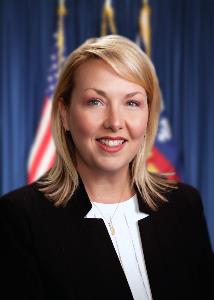 As CAO, Cydra is responsible for the fiscal, operational and programmatic oversight of all departments of Lafayette Consolidated Government. Her work supports the initiatives of Lafayette’s chief elected official, Mayor-President Guillory, in his efforts to be accessible and responsive to the public. Cydra strives to create transparency, build trust, meet public needs, and help ensure the safety of the community.

In previous roles, she was responsible for the public relations and official communications of the city and parish by sharing timely news, information, successes and challenges. She served as a member of a team to address local and regional water management issues in Bloomberg Philanthropies’ 2018 Mayors Challenge, competing with 35 of the most innovative cities in the U.S. to address an urgent community issue.