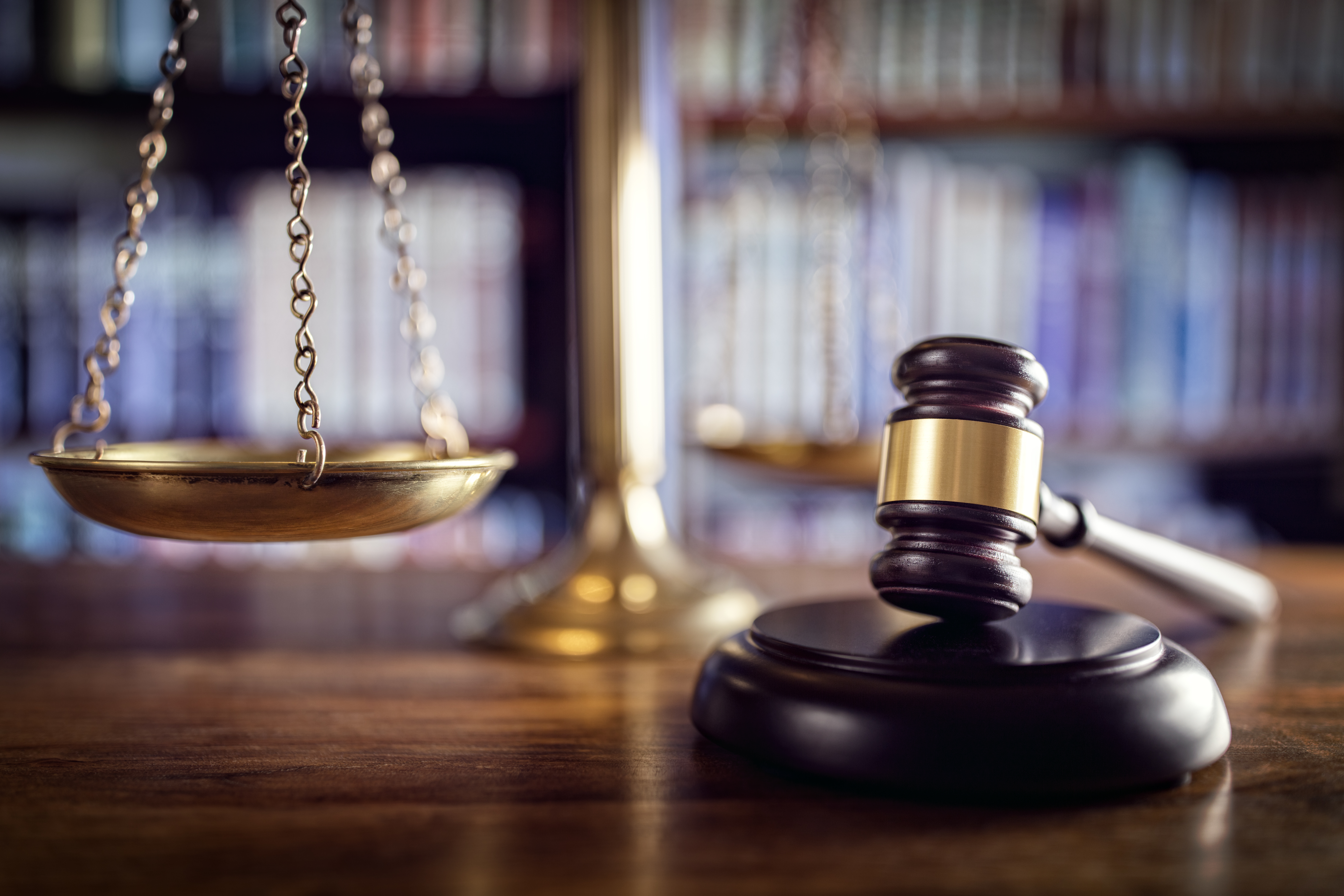 The following is intended to be a summary, in question and answer format, of the Open Meetings Law. The full text of this law can be found at La. R.S. 44:4.1, et seq. The following is not intended to constitute legal advice, but is merely intended to summarize the provisions of this law. By its very nature, this is a general presentation. All laws are subject to interpretation based upon the particular facts involved. Additionally, all laws are subject to change, both by legislative action and court decisions, and the following should be understood accordingly. No attempt has been made to identify all exceptions that might exist.

What is the Open Meetings Law?

Louisiana law clearly establishes a public policy that public business should be conducted in an open and public manner. The purpose of the Open Meetings Law is to allow the public to observe and evaluate public officials, public conduct and public institutions; it is meant to protect citizens from secret decisions made without any opportunity for public input.

What body is subject to the Open Meetings Law?

However, the Open Meetings Law does not apply to chance meetings or social gatherings of members of a public body at which there is no vote or other action taken, including formal or informal polling of the members.

The Open Meetings Law also applies to other “public bodies.” For example, the definition of “public bodies” includes bodies who possess policy making, advisory or administrative functions. Examples of this type of body would be the Planning and Zoning Commission and the Civil Service Boards.

All public bodies must give written public notice of any regular, special, or rescheduled meeting no later than twenty-four hours before the meeting. Such notice shall include the agenda, date, time, and place of the meeting.

Upon approval of two-thirds of the members present at a meeting of a public body, the public body may take up a matter not on the agenda.

How must the notice of the agenda of a meeting be given?

Written public notice given by all public bodies shall include the following:

Under what circumstance can the Council conduct business in private?

The matters which may be discussed in an executive session include the following:

Do I have an opportunity to address the Council?

Yes. Under Louisiana law, each public body conducting a meeting which is subject to the notice requirements described above shall provide an opportunity for public comment at such meeting, subject to reasonable rules, regulations, and restrictions as adopted by the public body.

In the case of a meeting of the City-Parish Council, these rules are explained at the beginning of the meeting and are also described on the “blue card” which may be obtained at the desk situated at the entrance to the Council auditorium.

What rules of procedure apply to the Council meeting?

Under the Home Rule Charter, the Council is allowed to provide for its rules of procedure. The Council operates under the Rule of the Chair. This means that the Chair determines such issues as order of business, procedure, propriety of actions to be taken, etc. However, if two Council members ask that Roberts’ Rules of Order should apply, such Rules shall apply from that point of the meeting.

Does the Council have to keep minutes of its proceedings?

Yes. All public bodies must keep written minutes of all of their open meetings. The minutes shall include the following:

The law does not require that the minutes be taken verbatim. The minutes constitute a public record.